How To Take Control Of Him In The Bedroom 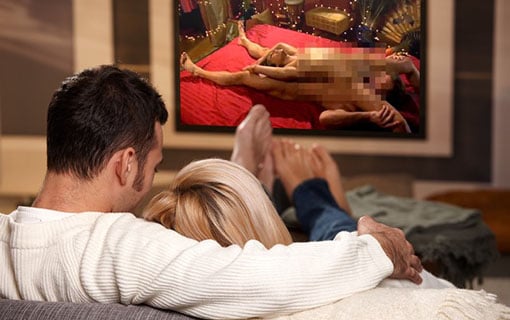 Dany positioned herself on top of Khal Drogo, making no sudden movements that might anger or offend her partner’s rugged alpha-ness.

She started moving her hips up and down, back and forth, side to side.

If you’ve seen the HBO series “Game of Thrones,” there’s one episode where one of the characters, Daenerys, switches things around during sex and totally takes her man by surprise.

Her partner Khal Drogo, the chieftain of his tribe of “wild horsemen” hunks, absolutely loved it.

Daenerys, or Dany, usually had no say when she and her man made love. It wasn’t even “making love”; it was more of a savage humping that only pleased the chief.

Clearly, Khal Drogo was shocked, but he let his mate proceed.

He was so used to being in charge of his tribe as well as his mate that his curiosity got the better of him.

Dany positioned herself on top of Khal Drogo, making no sudden movements that might anger or offend her partner’s rugged alpha-ness.

She started moving her hips up and down, back and forth and side to side.

She’s the one taking control of the pace, how deep she was penetrated, the motions she would make. For the first time ever, she had power over the most powerful man in the tribe.

It was clear on Khal Drogo’s face that he was pleased. It turned him on not having to be the “operator” while STILL receiving sexual pleasure from his beautiful mate.

Your man might be like Khal Drogo, always the one calling the shots in bed. Yet deep down inside, he wants to surrender into blissful nirvana with you.

This featured article is exclusive to members only. Make sure you are logged on to your Personal Life Media account to view the rest of the content. If you have not signed up yet click here. 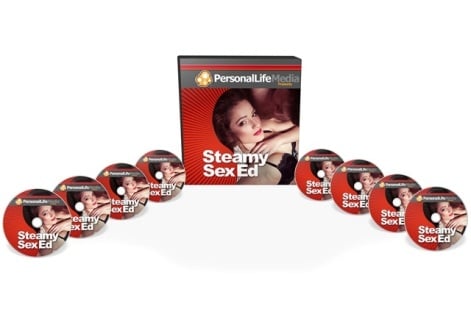