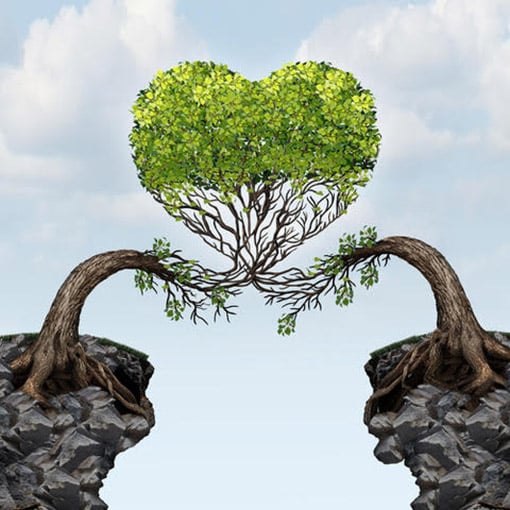 I get a lot of emails from men who want to know how to give their woman orgasms during intercourse… and even more from women who struggle to come through penetration. (And even if you can come from intercourse, definitely read this email because it will show you how to come harder, faster and more intensely!)

If you’ve ever seen my bookshelf in any of my videos you know that I read pretty much every single book out there on sex. One of the things I’ve noticed is that when sexperts get to talking about orgasms from intercourse, they skirt the issue. They say, “ Hey orgasms from intercourse are not that important.” Or they say, “Penetration orgasms are the white male patriarchy trying to oppress us!”

I don’t think so.

I’ve thought long and hard about all of the things that hold couples back from experiencing this bonded bliss. And yes I do think vaginal orgasms are the Holy Grail of hetero sex.

I had a long talk with my friend, Dave about this over dinner one night and he wrote to me saying,

“What a breakthrough! I didn’t realize how important it is to make it safe and comfortable for her. Setting up the environment in advance is totally worth the forethought and effort.

And your Sexual Soulmate Pact is pure genius. I did as you suggested and told her I wanted us to have an agreement that she can give me feedback while we’re making love. It has totally taken the guesswork out of pleasing her. And I’m forever grateful to you for giving me insight into a woman’s arousal. I never really thought about the difference between how my body works and how her body works. You’re right, I’m like a light switch….turn me on and 3-2-1 I’m done. Next.

That’s not how her body works at all. Just like you said: she’s a wood-burning stove. Now, I start by warming her up and tending her fire. Once she’s good and hot, she relaxes into her turn on and opens up to me like never before. Wow.”

Some men have never been able to give a woman a penetration orgasm. For others it happens once in awhile, but less than half the time. One guy wrote to me saying his wife can orgasm with his penis inside her, but only when they’re doing it doggie style and she’s rubbing her clit. He wrote, “I want to be looking in her eyes when she comes!”

It’s a common issue for couples. Men ejaculate easily during intercourse, but it’s not so easy for women. A guy can have an orgasm during penetration 95% of the time. When a man gets his penis inside that warm, wet vagina, the pleasure is so intense, he has to be careful or he might immediately pop. link to stallions secret

Women, on the other hand, are lucky if they have an orgasm during penetration 55% of the time, and a lot of women never have orgams during intercourse.

This difficulty with PIV (penis-in-vagina) sex is such a giant and common problem, there’s a name for it. It’s called

The gap is that great divide between men and women with regard to reaching climax with penis-in-vagina sex: men ejaculate during penetration 95% of the time, whereas women reach orgasm from penetration only less the 55% of the time. That’s quite a big gap!

This is a very real concern that can lead a woman to lose interest in sex. The orgasm gap is so pervasive and so unfortunate for both men and women, that I have made it my personal mission to help. That’s why I made this 3-part video series: so you can master the three ways to make her come faster and harder while you’re inside her. Once you develop these three easy-to-learn skills, it’ll be a no-brainer and your woman will be able to come as much as she wants with you deep inside her.

Truth is: she wants it as much as you do. Women like to be taken. She wants you to climb on top of her, spread her legs and give it to her—plunging her velvety softness just right—until she goes over the edge and those delicious, involuntary contractions pulse through her vagina as she screams and moans in ecstasy.

It won’t be long before she’s having orgasms with intercourse 95% of the time!

But I have to warn you: when she knows she can come with you inside her, she won’t stop with one screaming orgasm. She may very well flip you over and ride Mister Happy until she’s spent.

I want that for the two of you, so I’m going to share with you how to master female orgasm. These three videos will show you in detail the three ways a man can support a woman to come harder and faster and more easily than either of you imagined possible. I will also show you exactly how to bridge The Orgasm Gap so your woman can have orgasms from intercourse.

If you’re a woman, I invite you to watch, but know that I’m addressing men in these videos. TEACH HIM THIS!

Most of what I explain doesn’t even enter a man’s mind simply because he’s the opposite sex and what gets him turned on is practically the opposite of what gets you turned on. That’s why I made this series on female orgasm: so men could get the skinny on what will really turns on a women from the perspective of an experienced female. Don’t let that dissuade you, however. Women can learn a lot about EXPANDING their orgasmic capacity by watching this video series.

Men, you’re going to discover what a woman needs to achieve multiple orgasms. These three concepts are fundamental and once you have this knowledge, she will be able to come like crazy for you. 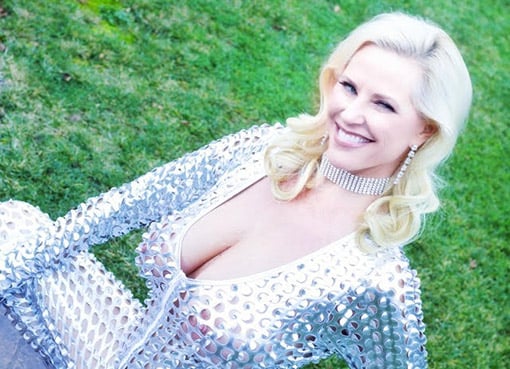