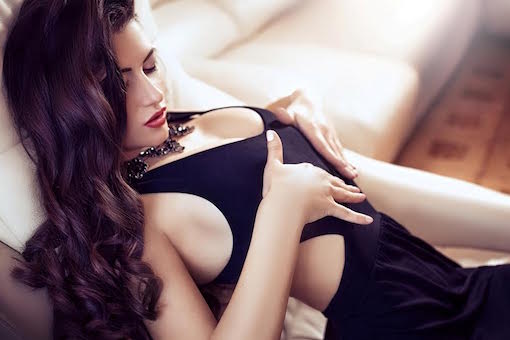 I’m asking you for a do-over on my advice from last week.

If you or your female partner struggle to climax…

Last week I told you about Mike whose wife can’t seem to go over the edge and climax… she gets right up to it but can’t quite come:

To me it seems no matter how much prep or foreplay, or how much she is enjoying it, the clit seems dead and unresponsive to finish with an orgasm.”

Scroll down to see the vital information I omitted…

HERE’S WHAT I WRONGLY OMITTED

When I replied directly to Mike I told him to take her to a functional medicine doctor to talk about bio-identical hormone replacement therapy. But I didn’t include that in the email I sent you because I’m not a doctor. Everyone is so different that any advice I can give might be wrong.

But that wasn’t the right thing for me to do.

I should have found a way to guide you better. So I’m asking for a “re-do” on my advice.

I suggest if you or your partner are having any trouble achieving climax, that you go to a doctor* and get some estrogen replacement — either patch, pill or creme. Also talk to your doctor about the possibility of a testosterone/DHEA compounded cream to put topically on her clitoris, and potentially some progesterone to take at night to work in concert with the estrogen/estradiol.

It sometimes takes trial and error to dial in just the right amount of hormones but they do make a significant difference in mood, skin tone, sleep and sexual desire.

I’ve tried many things over the years until I got my balance sorted. I use an estradiol patch, testosterone/DHEA cream and progesterone sublingual right now and I’m 55 years old. I recently had to increase my estradiol. Hormone replacement is an evolving category of medicine AND you need to tweak as you age. Each person is highly individual. 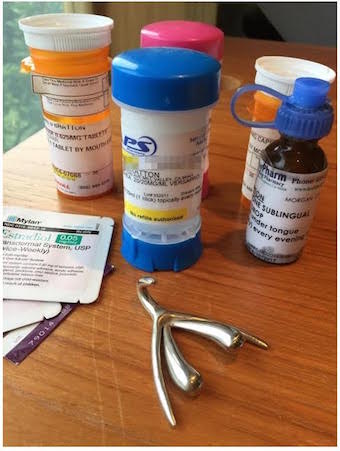 A few of the doctors who read my emails replied to me about this “Dead Clitoris” and one said:

They need to find an anti-aging physician in their area and have testing done. If she is having hormonal imbalances and/or very low hormones she would benefit from bio-identical hormone replacement therapy. I’m finding that this is just as big a problem for women as the ED problem is for men. 1 little pill is not going to do the trick for women like Viagra or Cialis does for men. This is a major issue that will take a smart physician time to arrive at the right combination of compounding the correct bio-identical hormones to get her back to homeostasis (balance).” — Dr. Vinny

Charles, a computer tech also had a girlfriend with diabetes who had trouble climaxing:

“I dated a woman for a while who has type II diabetes and she has very serious issues with going over the edge. I tried a lot of different things. Even when she was on a Sybian. According to her and from what I saw, she would get to the very hairy edge and stay on the edge for like 20 minutes (on the Sybian) then loose the sensation of the build up. At first she would get frustrated and just stop after a few minutes just because she would start thinking about that it would died down. BTW did you know women are their own worst enemies sometimes? They can kill their own modes of enjoyment just by thinking it’s not going to work, so whats the use…

Anyway after a lot of encouragement from me, she started to simply enjoying the extended buildup. She told me she would love to have the orgasmic release every time. However, she said with being on the edge of orgasm for 20-30 minutes, even though she would eventually lose the sensation, she felt more “drained” which she said felt somewhat of a fair substitute for an orgasm.

About the tumors potentially being the cause, years ago I saw a medical documentary (I think it was part of the “Doctors Diaries” from PBS NOVA) where one of the patients was a woman who lost her ability of having an orgasm and she was in her mid 20’s. After going to several OBGYN’s and other doctors, she found a doctor who took her problem serious enough to order x-rays of her head. That’s when the found a small tumor in the area of the brain that deals with sex.

Issues with the brain in the areas of the amygdala, nucleus accumbens, ventral tegmental area (VTA), cerebellum and/ or the pituitary gland may cause problems achieving orgasm.” — Charles

COULD LACK OF HORMONES EFFECT MEN TOO?

Writing this article also got me thinking about the men who struggle to climax. It’s more common than you think. Since men and women are more the same than different, is it possible that a lack of Testosterone and other male hormones might be causing some men to struggle to climax too? Maybe it’s NOT all in our heads!

Though both “regular” and bio-identical hormones are synthesized, you do have a choice between having hormones compounded and taking what are called synthetic hormones. Here’s an article from Harvard about the differences. Here is the latest, highest rated book on Amazon about bio-identical hormone replacement therapy. “13 Secrets to Optimal Aging.” 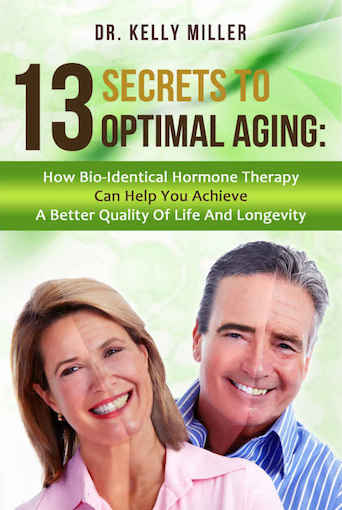 Wouldn’t it be so cool if simply augmenting your hormones helped you have the kind of orgasms that have eluded you?

This is definitely worth checking.

And thanks for baring with me as I continue to absorb and learn continually on your behalf. Sexuality is a VAST subject.

My daughter says I’m like a 18-year old boy, always talking about sex. It’s true. I’m consumed with it. Mostly because I am an instrument to your pleasure and connection. There’s nothing more I love than helping others find ways to deepen their sexuality.

I am a champion for everyone who wants to live their sexuality to its fullest.

Sending you much love today.

Try Multi-Orgasmic Lover for Men along with some Testosterone supplementation to see if that helps.

* The kinds of doctors that can help you include functional medicine, endocrinologist, and gynecologists.