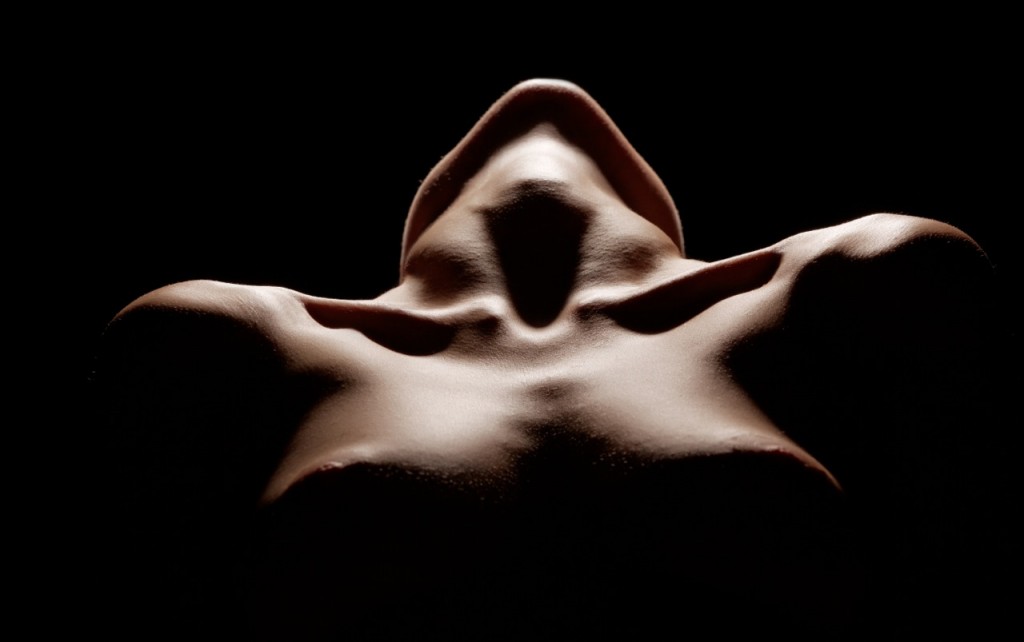 You know how a female dog in heat drives the male dogs into a frenzy? It’s understood that humans also give off detectable scents that send subtle communications.

Our chemical messaging is an intricate form of communication and it’s possible to dab on synthetic pheromones in the way you would wear perfume or cologne to attract the opposite sex.

Scientists have long been interested in the effects of human scent glands. In 1959 Adolf Butenandt isolated a compound female silk moths release to attract males. Shortly after, two of Adolf’s colleagues coined the term pheromone from the Greek pherein (to transport) and horman (to stimulate).

“They defined a pheromone as a type of small molecule that carries chemical messages between individuals in the same species — that when released by individual in a species and received by another produces a measurable effect.”

Human pheromones are released from apocrine, or scent, glands in the oily shafts of hair follicles. The apocrine glands concentrate the most under the arms, around the nipples and in the genitals. Pheromones operate under the radar and influence – but do not necessarily control – numerous behaviors. A steroid compound in humans considered a pheromone called androstadienone shows measurable effects on cognition (comprehension) and can alter levels of stress hormones such as cortisol. Smelling androstadienones can change your emotions and effect your mood. Brain regions associated with attention, emotion and visual processing are triggered by pheromones.

I’ve been dabbling with

<=== CLICK HERE TO LEARN MORE recently to see if they had any measurable effect and darn if my honey didn’t take a big whiff of me when I was wearing them. He said, “Mmmmm…. Baby. You smell so good. What are you wearing?”

That was proof enough to me that pheromones can increase your potential for a lover to want to get closer to you and breathe you in deeply.  If you are looking for a secret weapon. . . A subtle yet powerful attractant, consider adding pheromones to your grooming routine. Men and women  respond to different types of pheromones.

Women respond to a class of pheromones produced by men that are all depravities of testosterone called andro-hormones. Androstadienone, Androstenoneand Androstenol are three known pheromones in this class and all of which are are componentsof our formula to attract women.

Women exposed to these compounds have shown in numerous studies to not only spike in hormones that control libido, but also has a positive effect on mood elevation and social cognition in general.

Here are some additional resources on the science behind PHEROMONES:

Comments on Savic et.al:
Sobel, N and  Brown, W.M. (2001) The Scented Brain: Pheromonal Responses in Humans Neuron 2001 31: 512-514.”A robust hypothalamic response is seldom seen with ordinary odorants, and such an extreme sex difference is never seen with ordinary odorants. Considering that the hypothalamus mediates pheromonal effects and that sex specificity is a hallmark of pheromonal effects, Savic’s groundbreaking work adds significant weight to the claim that these compounds are human pheromones.”