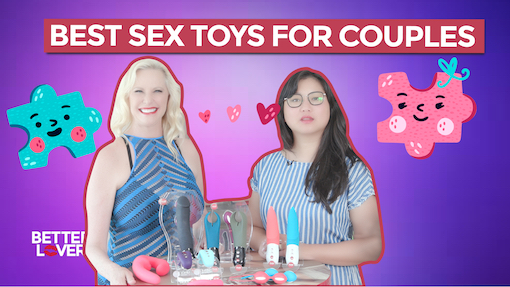 Last summer, I went to Bremen and learned all about the best sex toys for couples from the ultimate source — Fun Factory. They’ve been making premium toys for nearly 25 years.

Have you taken my fun survey yet?

3,161 of my fans have already taken this survey.

One of the MOST interesting tidbits from the survey is this:

People say that they are real novices at using sex toys as part of lovemaking. 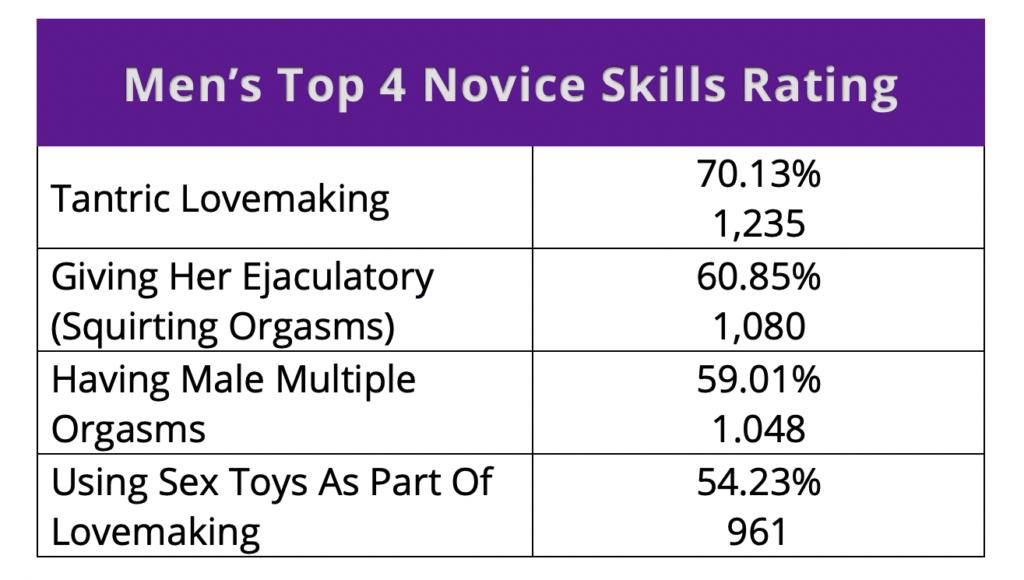 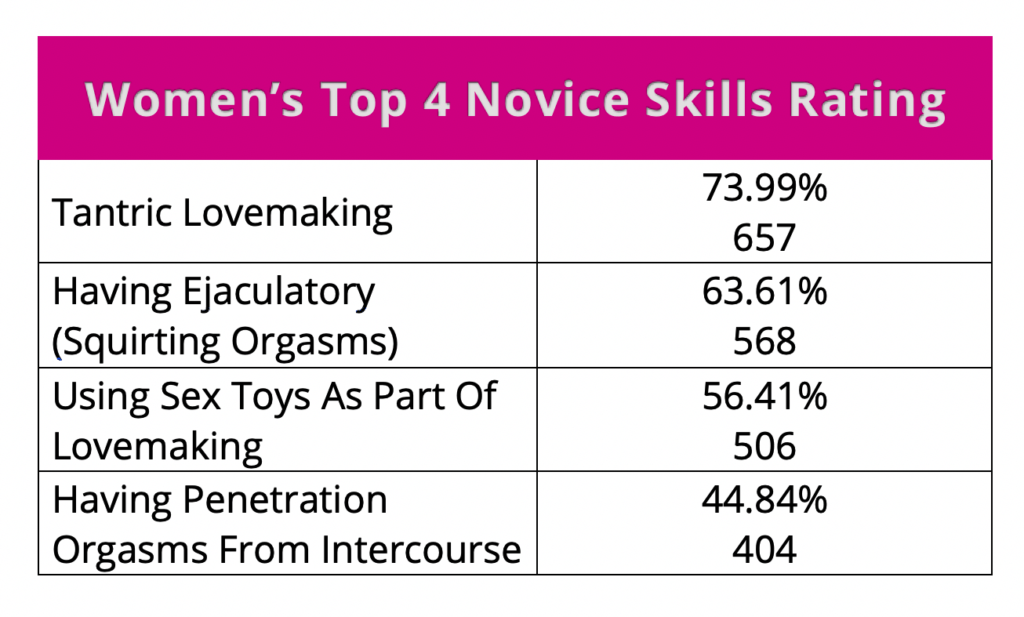 Not only that, having penetration orgasms from intercourse was women’s #4 least strong sexual skill.

Why not combine a sex toy with intercourse to help increase orgasmic pleasure!?!

Here is a video about just that… what are good sex toys for couples and intercourse?

I’m with my friend Kristy Stahlberg of FunFactory in Germany. Last summer, I went to Bremen and learned all about sex toys from the ultimate source — Fun Factory. They’ve been making premium toys for nearly 25 years. They are the Porsche of sex toy companies. Their materials, craftsmanship, motors, selection, and variety are the BEST in the sex toy business.

I ask Kristy, “If you were to create for me the Ultimate Fun Factory pleasure chest of sex toys… which ones would you pick?”

Today, you will watch Kristy and I go through some of the best sex toys for couples that produce.

Some of these toys help increase the orgasmic intensity, stimulate external hot spots, and even help you reach simultaneous orgasms.

THE BEST SEX TOYS FOR COUPLES

What’s also nice about these toys is that they are EASY to use. So simple. And so, pleasurable.

Another reason I love these sex toys is that they don’t all look like giant penises.

While a woman may like toys shaped like giant penises, men may be a little wary of using dildo-like toys during partner play.

The lovely toys in this video are mostly “low-profile” yet very powerful and pleasurable. 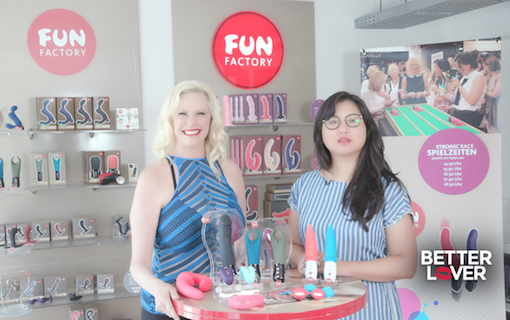 Because penetration orgasms are so elusive to so many women, I also want to give you my Thrust In Time intercourse sex technique for FREE.

I updated an ancient Chinese sex technique for the 21st century in this little bitty ebook.

You can combine these sex toys with this technique, and I promise you’ll be able to come from intercourse!

All women can. It’s just that she needs to get the right stimulation and believe it’s possible. 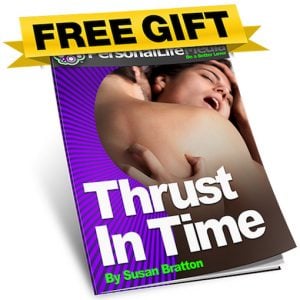 My survey includes men, women, and non-binary options. Non-binary means a person doesn’t feel that their gender aligns with the male or female genitals they were born with. There were only six non-binary respondents to the survey so far, so I didn’t include their responses separately because it did not have a statistically significant response rate.