Wife Cheated On Me 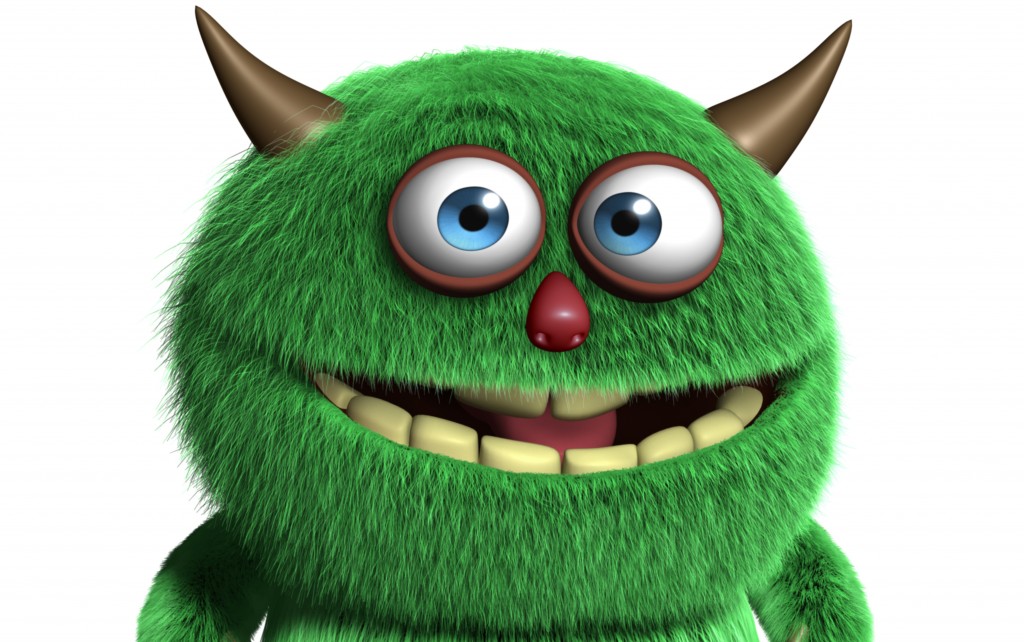 If you think your wife has cheated on you, first let me say I’m sorry…

And let me suggest that there might be a silver lining, even in the troubled cloud of infidelity.

Distance yourself from your hurt for a moment…

Consider the possibility that IF your partner had an affair, they might simply have been trying to get their needs met while staying with you in your marriage.

Often, cheating is a way a partner tries a “work-around” in a sexless marriage.

Sometimes the platonic relationship into which your marriage devolved is still pleasurable enough to stay, even if your partner compromises and gets their physical needs met elsewhere.

I’m not ADVOCATING infidelity – please don’t misunderstand my intention here. I’m offering you an alternative perspective. What if your spouse did you a favor by cheating?  Why is it a favor?

If you can keep the “green eyed monster,” which is jealousy, in check, you will see that infidelity can create many openings for deepening your understanding of each other’s ever-changing needs within your partnership.

Because infidelity is both a wake up call AND a call for help.

Perhaps your partner tried to get their needs met AND stay with you.

The more you can stand for yourself in your marriage and be truthful about your needs as independent people, the more chance you have of working back to a pleasurable connection.

Another benefit of your partner’s infidelity is their additional sexual experience.

When you are with a new lover it can be exciting experiencing the fresh terrain of a new sex partner.

This excitement can be brought back to the marriage, if you are willing to learn new ways of loving.

What would it take for you to be physically intimate with your partner again?

Go deep inside yourself, disconnect from the hurt you are feeling and the judgements you are holding and answer yourself honestly.

What would it take for you to be physically intimate with your partner again?

If your issue was a mismatched libido – you or she wanted more or less sex than the other partner – check out Revive Her Drive which is a turn-around solution for couples who used to have good sex but lost their way to each other.

Either way, standing up for yourself will improve your marriage and improve yourself in the process… with or without your partner.

It’s Not ALL About You.